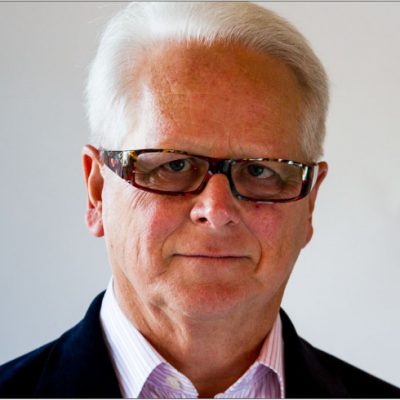 A graduate of Bishop’s (B.A.), McGill (M.A.) and London (PGCE, Ph.D.) universities, Ross H. Paul retired in 2008 after 35 years in higher education administration.  He was at Dawson College in Montreal from 1973-80, the last three as Vice-President Academic, a position he also held at Alberta’s Athabasca University for 10 years.

After another year as Acting President at Athabasca, he was President of Laurentian University in Sudbury from 1991-97 and of the University of Windsor from 1998-2008.  Dr. Paul has been an Adjunct Professor at the University of British Columbia since 2008 and is a regular consultant, advisor and speaker on issues of Canadian higher education.