Canada named the most accepting country for migrants in the world, according to Gallup Poll

Canada has been named the most migrant friendly country in the world, as per Gallup’s latest Migrant Acceptance Index.

The study was conducted in  145 countries, with about 1,000 people from each country surveyed. Researchers contacted people by phone or conducted interviews face-to-face.

When Canadians were asked whether they thought migrants living in their country, becoming their neighbors, and marrying into their families were good things or bad things, Canadians once again proved that they unequivocally support a diverse, tolerant and accepting society.

Scoring the highest of any country surveyed, earning a total of 8.46 out of a possible 9.0 points on Gallup’s Migrant Acceptance Index, Canada has been deemed the #1 most accepting country for migrants in the world.

At Acsenda, we reinforce those same sentiments, supporting a worldview that is both inclusive and humane. 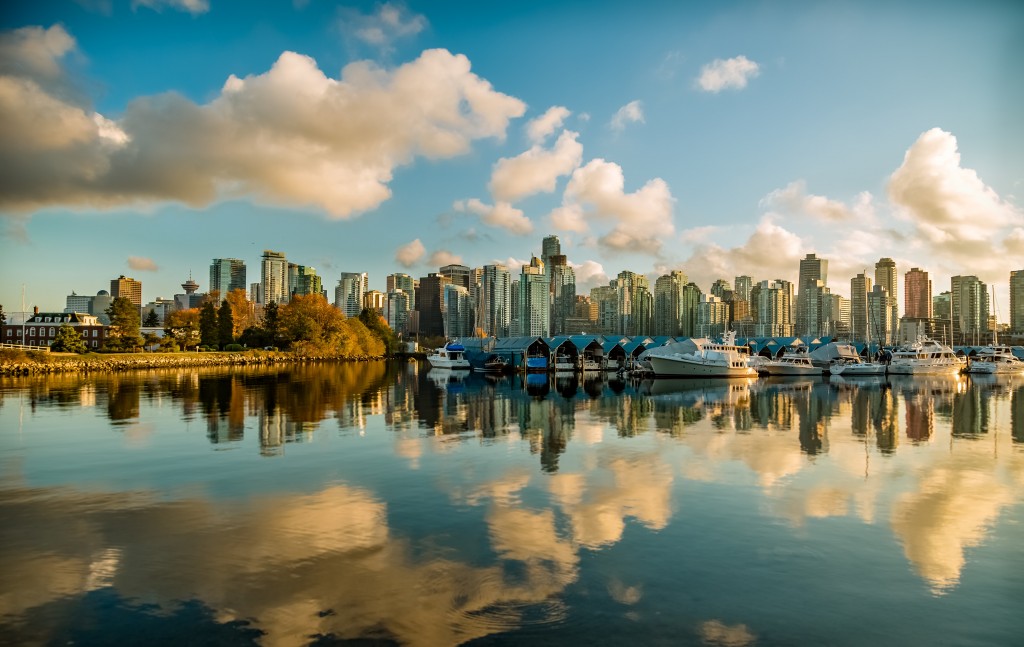