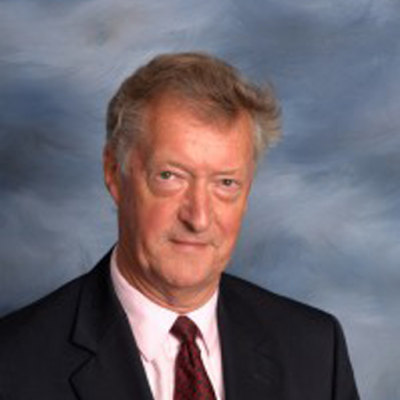 Sir John Daniel served for 17 years as a university president in Canada (Laurentian University) and the UK (Open University) before joining UNESCO as Assistant Director-General for Education in 2001 and becoming President of the Commonwealth of Learning from 2004 to 2012. He has been closely involved in the development of open and distance learning for 40 years and served as President of the International Council for Distance Education.

Knighted by Queen Elizabeth in 1994 for services to higher education, he has received 31 honorary doctorates from universities in 17 countries. Best known among his 330 publications is his book Mega-Universities and Knowledge Media: Technology Strategies for Higher Education. A more recent book, Mega-Schools, Technology and Teachers: Achieving Education for All addresses the twin challenges of achieving universal secondary education and training ten million teachers.

His 2012 essay, Making Sense of MOOCs: Musings in a Maze of Myth, Paradox and Possibility, has been hailed as an important commentary on the phenomenon of Massive Open Online Courses. He became chair of the UWC (United World College) International Board in 2013.